We all remember the bedtime stories of our childhoods. The shoe that fit Cinderella; The frog who turned into a prince; Sleeping Beauty awakened with a kiss; Once upon a time; and then they lived happily ever after.

Fairy Tales. The stuff of dreams. The problem is, the fairy tales don’t come true. It’s the other stories that begin with dark and stormy nights and end in the unspeakable. It’s the nightmares that always seem to become the reality. The stories, filled with truth; pain; blood; lost time; hurt; happiness; births; deaths; reunions; departures; betrayal; friends; relationships; family; all of them inextricably intertwined. The stories of real people.

The person who invented the phrase ‘happily ever after’ should have his ass kicked so hard.

Once upon a time, or happily ever after. These are the stories we were told because they are the stuff of dreams. These are fictitious stories for the children who are being protected by their parents from the reality.  The sad part is that they do not realize that there is no time to  waste. Instead, they could have sowed some seeds of practicality, strength, and wisdom.

But I would rather prepare the naive ones about it. They should know the non-fictitious facts of life. Sooner or later, after spending some good long years on the face of this earth, they will learn the same. But in the most unprepared manner.

Reality is much stormier; much murkier; much scarier. Precisely when you lose track of time. When you are wishing upon a fairy tale; or waiting for to be awakened like the sleeping beauty with a kiss, you have wasted the time of your life. Reality is fun. Reality is painful. Reality is the unknown. Reality is so much interesting than ‘living happily ever after’.

Absolution. I mentioned briefly about it in my previous post “Responsibility: A Great Power Within“. So I would like put my in depth views about it in words. And to start with, I believe, it is the most powerful form of forgiveness. A full pardon from suspicion and accountability. It is a second chance to absolve our sins in the past and learn from our mistakes to prepare for the future. It’s the liberation of stolen future. A future we couldn’t live because of the deeds of our own and others. 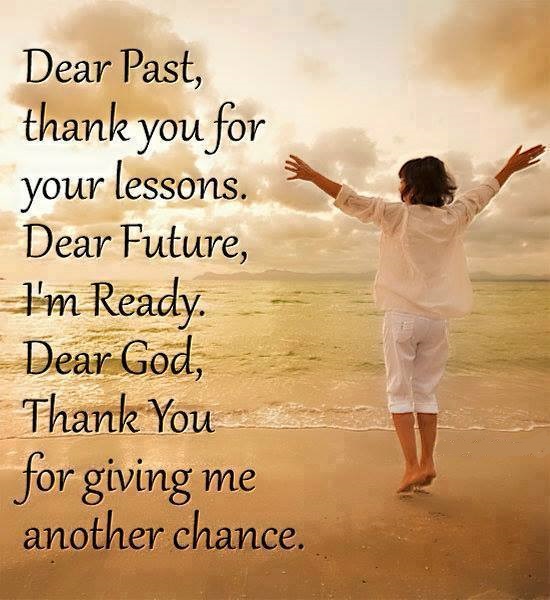 Absolution is the mercy on the people who bought unfortunate times upon us because of recklessness in their thoughts, words, actions and intentions.

Absolution is a way of washing away sins. A promise of rebirth. And a chance to escape transgressions of tho who came before us. The best among us will learn from the mistakes of past. And rest are doomed as they tend to repeat the same ones.

And then there those who operate on the fringes of the society unburdened by the confines of mortality and conscious. A ruthless breed of monsters whose deadliest weapon is the ability to hide in plain sight.  But do not be afraid of them. You make your actions count and the moment served to you by the Universe a worthy of that second chance.